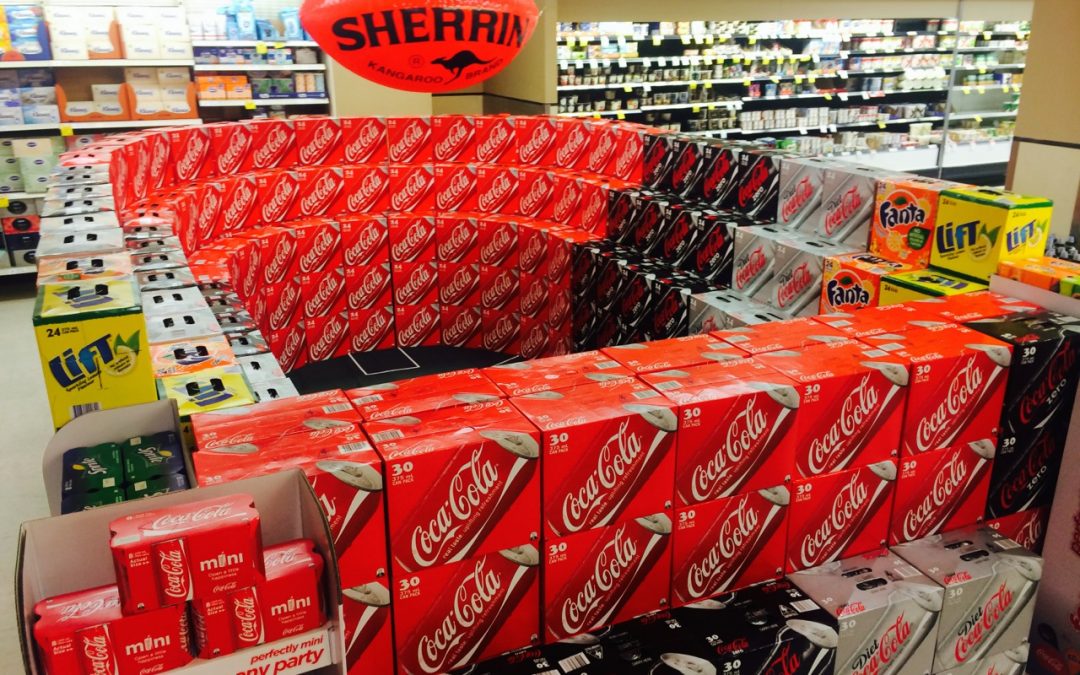 Coca Cola. Sprite. Pasito. Fanta. Every morning I would travel to school on the train for about 40 minutes. You’d see me showing up to school with two bags. One backpack for my books and a sports bag on my right shoulder full of cans of soft drink. When I was 14 in high school I used to flip soft drinks during high school in Brisbane. This was my first hustle.

I wasn’t the only one, before I started earlier in the year another kid in my grade started starting selling cans of cake for $1 I didn’t think much of it at the time. At the same time the school was slowly raising the prices at the tuckshop to make us buy healthier drinks like… chocolate milk?

One day when I was at the supermarket I noticed the clearance section with a bunch of items that I didn’t really take notice of. There were broken / damaged in some way or they were close to expiring.

The one thing that caught my eye was a 24 Can Pack of Sprite however the box of was badly torn apart, there was some sticky tap over parts of the box in a failed attempt to fix it, there were a few cans missing and the cans only have a couple months left until the expiry date. It was for sale for $2 which worked out to 17 cents a can.

So I thought this might be a good opportunity to try out selling these for $1 just like the other kid from school, the business already seems to work for someone else so I was thought in a school of 2,000 people surely there are other people that would buy it.

That’s how my first hustle was born. 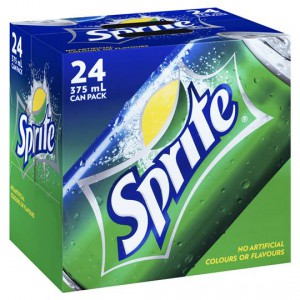 The night before each school day I would take a bunch of soft drinks cans out and put it in the fridge overnight. In the morning I would load it into my bag nice and cool ready to sell. Just like any business the start was a grind and no one knew about me yet so I had to go out and hunt for sales but they still got sold.

Over time as more people learned about me things got easier people would find out where I hung out, business would come to me. On hot days I might sell all my drinks by the first break of the day on rainy days it may take longer. Of course I couldn’t get cans of drinks for 17 cents anymore but at the time supermarkets would constantly have sales that would sell the cans in 24 or 36 packs for between 30 – 45 cents a can. That still gave me a solid profit margin while selling each for $1.

As the business grew I would invest some money back, I would buy a cooler bag, ice packs and an extra bag to bring more drinks. I would expand and add different variations of drinks at the other students’ request. Soon the school banned soft drinks all together at the tuckshop so business grew even more that I even had my teachers buy my drinks.

I played basketball for the school on the weekends and I noticed the schools would sell Gatorades for $3.50 – $4.

I found I could buy multi-packs of Gatorades for $1 – $1.50 each on sale and resell it for $3 so I found another product.

Looking back there were multiple ways I could have improved the business.

Soon school ended and like most kids at that age I went to university. (If I had my time again I wouldn’t have done this)

At the time the big craze that everyone wanted was Beats By Dre headphone and earphone.

The problem was at the time, the entry level product was $200 for wired earphones and the over ear headphones go up to $500!

I wanted a pair too so I went online to see if I could find some for cheaper and I came across a website that linked me to factories that produced the same exact earphones but at 1/10th of the price. My first thought was that the quality might be really poor, but also at such a low cost it was trying out so i bought a few different versions.

When i received the headphones I was shocked to find the packaging and the quality of the sound to be almost identical to the ones that sold in store.

So I took some photos of what I bought and posted it on Facebook.

At the time in 2010, Facebook organic reach was still strong so most of my friend list ended up seeing my post and I got a bunch of inquiries about the headphones. I still managed to sell a few $1,000s worth of headphones and earphones, riding the wave until Beats weren’t really a thing anymore.

So the business wasn’t scalable I couldn’t just put up a website to sell these headphones, I didn’t even know how to create a website at the time. Not to mention the legal ramifications when Beats By Dre see my website. It did teach me a lesson in marketing where you should create content on platforms where the attention is. Facebook organic at the time was where the attention was, it was still new Facebook Ads aren’t at the scale they are today in 2019 so you still had had great reach.

More recently I wanted wireless earphones so I found a brand online that had good reviews and upon receiving them they were great and still use them today. 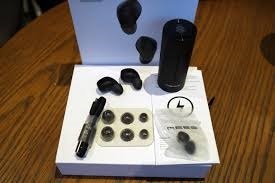 I decided to contact the manufacturer directly and negotiated a price that would be profitable. So in 2018 with my knowledge of websites and marketing I quickly setup and built a Shopify website and started running Google Ads to promote the product.

I would start with small orders like 5 -10 then increase the order, increase the colour range the same way I grew the soft drink business in school.

I guess the hustle never stops.