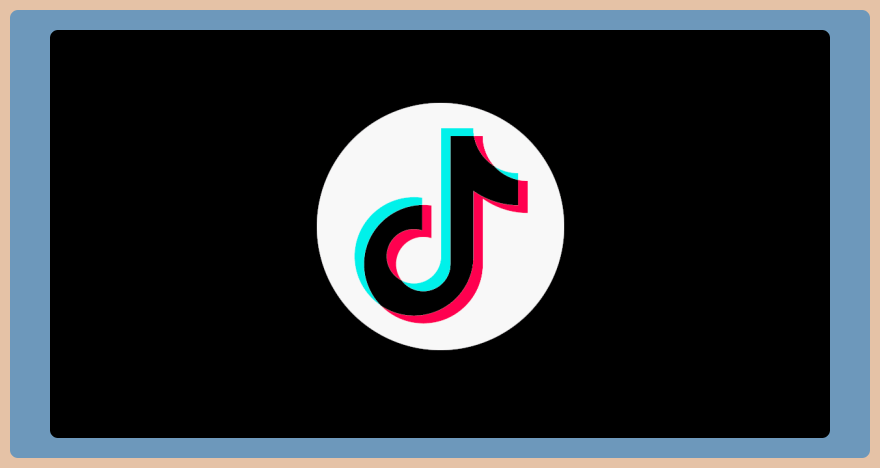 TikTok, which is a tale of two apps, enables everyone to be a creator and encourages users to share their passion and creative expression through short videos.

And the platform is so simple to use, attractive, and appealing to creators and content lovers around the world.

But what exactly do the statistics and data say?

TikTok Statistics You Should Know

TikTok’s mission as a company is “to capture and present the world’s creativity, knowledge, and precious life moments, directly from the mobile phone.

And let’s see how well they have achieved this, judging from the numbers.

Launched in September 2016, it took TikTok four years since its launch explodes and garner 800 million active users worldwide (according to Datareportal, 2020).

But TikTok ranked seventh on the list of the top ten most-downloaded apps of the past decade.

This rapid growth clearly shows the increased popularity of TikTok in a short period.

TikTok is one of the world’s most downloaded apps in the world by far, of recent.

In a single year, the app surpassed the 1.5 billion downloads mark on the App Store and Google Play garnered and it was downloaded 614 million times from January to November in 2019 (Sensor Tower, 2019).

The app has been installed on devices over 1.9 billion times worldwide. In 2019, 44% of TikTok’s downloads occurred and the app passed the 1 billion milestones in February 2019.

TikTok is popular among the teens of the world. With 41% of TikTok users aged between 16 and 24 according to GlobalWebIndex, the app is coming for youngsters and isn’t stopping anytime soon.

The creators of TikTok have understood the younger generation in a better way than competitor apps, right from the start. And they are out to target the teens of the world. They greatly understand the habits and preferences of this age group and have designed the social media app based on their target audience preference.

Owing to how popular Musical.ly was with the Western audience and how Douyin belonged to the Eastern audience, TikTok is available in 155 counties across the world (as of 2019).

They have amassed a really large population, growing into new markets within such a short span of time, plus the app is also available in 75 languages.

TikTok has been downloaded over 10 million times in Thailand alone and in India, there are now more than 119 million active users in India with youngsters who are attracted to TikTok.

As of November 2019, India was responsible for 277.6 million downloads and this makes up 45% of the number of downloads in the entire year (Sensor Tower, 2019).

TikTok is highly popular in a lot of Asian countries and has grown dramatically in countries like Japan, Cambodia, Indonesia, Malaysia, Thailand, and Vietnam.

In China, there are 400 million active daily TikTok users (mostly of the Douyin version). The social app has established itself as the largest Chinese knowledge, culture, and art platform.

With these interesting stats, you should consider channeling your marketing efforts to TikTok. The app has immense growth across the world, particularly in the Asian markets.

26.5 million users out of the 500 million monthly active users (Android and iOS) are from the USA. This is proof that Americans use and love TikTok.

Also, the influence of Musica.ly on which TikTok was built upon was a pivotal factor in penetrating the west as seen with this stat. A lion share of the total TikTok users from the US are young with 25.8% falling between age 18 – 24 and 24.5% are aged 25-34.

Even though the teens ae the majority, there are a lot of US adults using TikTok that has seen a consistent rise over the years. TikTok has over 14.3 million US adults on the app in just six months which grew 5.5 times in less than 18 months.

This means every TikTok user spends almost an hour every day on the social networking app consuming content from their favorite creators or showcasing their creativity in short videos of themselves.

In comparison with average daily time spent on other social networking apps, TikTok can be found ahead of Snapchat (49.5 minutes), behind social giant Facebook (58.5 minutes), and a little less behind Instagram (53 minutes).

TikTok proves to be a gold mine for marketers to advertise considering the average daily time spent and how easily addictive it could be.

Three-quarters of all apps are often entirely forgotten after they are downloaded. This is no the case with TikTok.

In fact, 90% of all TikTok users actively use the app every day. A study by GlobalWebIndex in 2019, observing the behavior of TikTok users in the span of one month shows that 68% of TikTok users watch videos of others and 55% create their own video content.

This shows how simple and creatively free TikTok is, as a social networking platform.

Interestingly, TikTok accounts with fewer followers who get a higher engagement rate than those with high followers.

Other TikTok statistics on engagement rate in a month from GlobalWebIndex includes:

Between May 2018 and April 2019, TikTok experienced rapid growth which saw a massive 500% increase in in-app spending to the tune of about $7.4 billion.

TikTok’s parent company, Bytedance was valued at $78 billion in November 2018 and it is described as being one of the most valuable unicorns worldwide.

TikTok is here to stay and isn’t leaving anytime soon.

The platform was created for anyone to showcase creativity and could be accurately described as the perfect replacement for Vine.

Anyone can become a creator on TikTok and there’s loads of interesting, creative content to watch as.

With over 800 million active worldwide users, TikTok is a FORCE to be taken seriously. Social media marketers and influencers should really begin to pay rapt attention to the app with these statistics in mind.

Over to you. What do you think about TikTok?

Drop your thoughts in the comment box below and let me know if I missed out on any TikTok statistics you’d love to hear.